US Elections: The Boy Refugee: Op-Ed in Houston Chronicle Today. 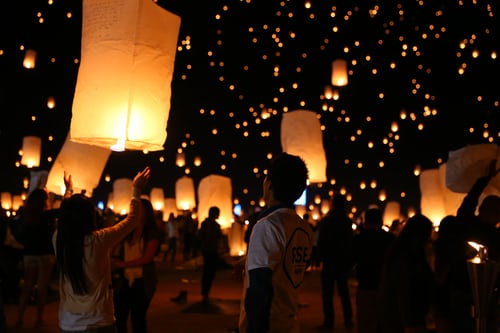 I was born in East Pakistan, a place far away in the land of rolling hills, green pastures and lazy rivers. But underneath this idyllic serenity, there was a great deal of trouble brewing in the late ’60s.

As in every story, there were the haves and have-nots, there were differences of race, color and ethnicity, and people who did not see eye to eye on many issues. Though there were disagreements and misgivings, for the most part, people peacefully co-existed as they went about their everyday lives. But after the election of 1970, when the winning Awami League party was denied its legitimate right to form the government, violent unrest erupted, and East Pakistan spiraled into a civil war. The speed with which all this happened was astonishing. Within a year, neighbors became enemies, friends became foes, and families became divided.

As a result of the ensuing war, my family was driven out of our home, and we became refugees. Later the United Nations and the Indian Army took us into protective custody, and we became civilian prisoners of war. In the next two years, my family and I were in caged camps surrounded by barbed wire and guarded day and night by heavily armed soldiers and their vicious dogs. Living conditions inside the camp were terrible with not enough food, clothing or other life necessities.

Such was the harrowing experience of our life in the camp for two years that inspired my mother’s resolve in ensuring my siblings and I received the highest education achievable at whatever the cost. For her, education was the only way of getting us out of our predicament.

Inspired by my mother and her resilience amid our greatest struggles, I immigrated to America. I arrived with the hopes of pursuing higher education, but I found so much more. Through my degree, I discovered the American Dream and went on to serve the medically underprivileged in New Mexico, after which I founded a surgical practice and started a family in Houston.

America has indeed been everything for which I had hoped. With the sincerest concern for our nation’s well-being, I express worry about the evolving division.

The ghosts of my past haunt me, reminding me of the troubles simmering underneath the idyllic landscape and of horrors that might lurk behind the rigidity of one’s convictions. These fears have merely grown across the past four years and have culminated in seeing the election unfold.

Drastic unrest is plaguing our society, so it is with my whole heart that I pray the people’s wishes are honored and that election results are respected on all sides of the aisle — regardless of our personal opinions.

As a former refugee, I hold tremendous pride in this sentiment. I cherish the preeminence of justice and foundation certain inalienable rights. Democracies rely upon safeguards, civility and discourse amid the most adverse times. Without their presence, I witnessed the unraveling of my birthplace.

It fills me with great fear and sadness to witness the rise in polarization and the widening divide in America. I am reminded of how the strength of communities began to fade in East Pakistan as differences seemed to define us more than similarities ever could.

Like my fellow Americans, I have become increasingly distressed, witnessing the unbridled rhetoric coming from political pulpits and rising violence that stems from permeating prejudice. While overt partisanship is slowly becoming our norm, it does not mean that is how it should be.

Our society relies upon our unity as Americans and the esteem of our democratic institutions. We must rise above our party affiliations for the betterment of our country and focus on the future that lies ahead.

My past as a refugee has instilled within me a strong understanding of the importance of unity. No nation is immune to strife — what matters is how citizens approach the situation. We must maintain strong bonds as citizens and uphold our sense of patriotism.

No matter who we are or where we come from or our skin color, we are Americans first and foremost — not Democrats or Republicans. Our first love and loyalty lie with the great land that is America.

Azimuddin is author of “The Boy Refugee,” founder of the Islamic Arts Society and a surgeon in Houston.

Other Blogs of The Boy Refugee 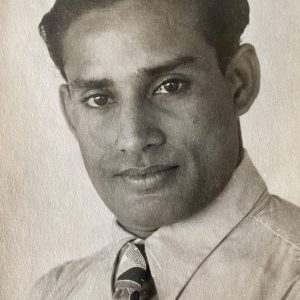 It is befitting that this year Father’s Day and the World Refugee Day both fall on the same day. My father’s story is that of 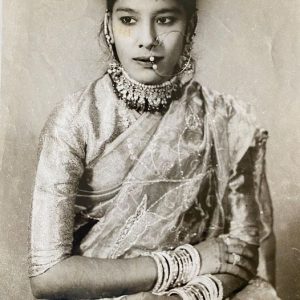 Life can be difficult but encouragement and guidance from parents always pays off. My mother’s persistence in educating me and my siblings really made the 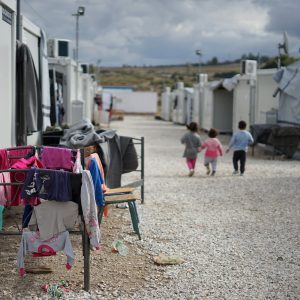 In April, President Biden announced that he would not raise the historically low quota for refugee admissions to the United States set by the Trump 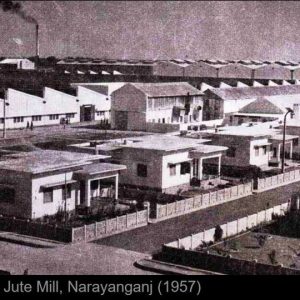 ABOUT THE ADAMJEE JUTE MILLS.

Pappa was a manager in the Adamjee Jute Mills #3. The mills’ first looms started spinning in 1952 and, soon afterward, my father joined the 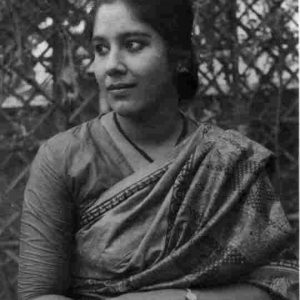 Today is the International Women’s Day

Today is the International Women’s Day and I cannot let it pass without mentioning my mother Fatima Qureshy. She was born in the Princely state 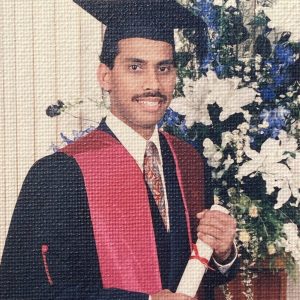 Education is the key to success!

Today, the 24th of January, on the International Education Day, I want to reflect on the importance of education in the lives of refugees and

THANK YOU, PRESIDENT BIDEN for your stand on Refugees!Thank you, President Biden for your pledge to admit more refugees to the United States in 2021. 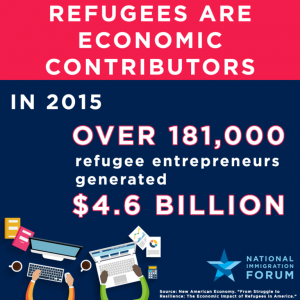 There is often a misunderstanding about the economic impact of refugees. Over the past few years there has been an exponential rise in rhetoric against 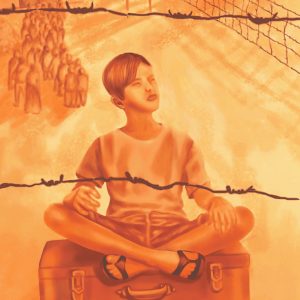 Life can be difficult but hard work and perseverance always pays off. • Spending two years as a child in refugee camp in India. • 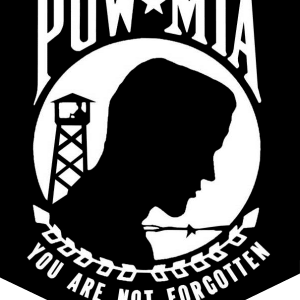 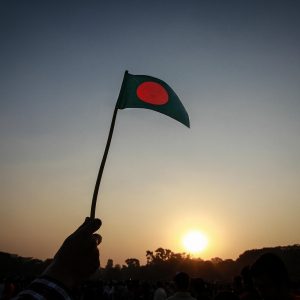 What’s in a day? The 16th of December, 1971, is the day when the allied forces of India and Bangladesh were victorious over the Pakistani 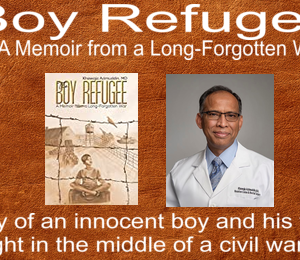 The Boy Refugee: It’s a story of Compassion

My family was taken as prisoners by our enemy, the Indian Army. But now they were obligated to protect us according to Geneva Convention by