When he was a young boy, Dr. Azimuddin along with his family was incarcerated in a refugee/ civilian prisoner of war camp for two years. After almost fifty years he is finally telling his story. Though he has authored numerous scientific research articles, medical book chapters, and a surgical textbook, this is his first non-scientific work. This is his story and he invites you to read it.

He is an active member of the community and is involved with various non-profit organizations. Dr. Azimuddin believes in service above self and has been awarded the Paul Harris Fellow as well as the Distinguished Service Award, the two highest awards by The Rotary International.

In his free time, Dr. Azimuddin is an avid ceramic tile artist and his work has been displayed at numerous libraries, art shows and festivals. Many of his large-scale murals are installed in public places. He is the founding chairman of the Islamic Arts Society, an organization dedicated to promotion of Islamic arts. He uses his passion for arts to help build bridges between communities of faith. The Islamic Arts festival he started in 2014, is now the largest and oldest continuously running festival of this kind in America and attracts over 5000 visitors every year. 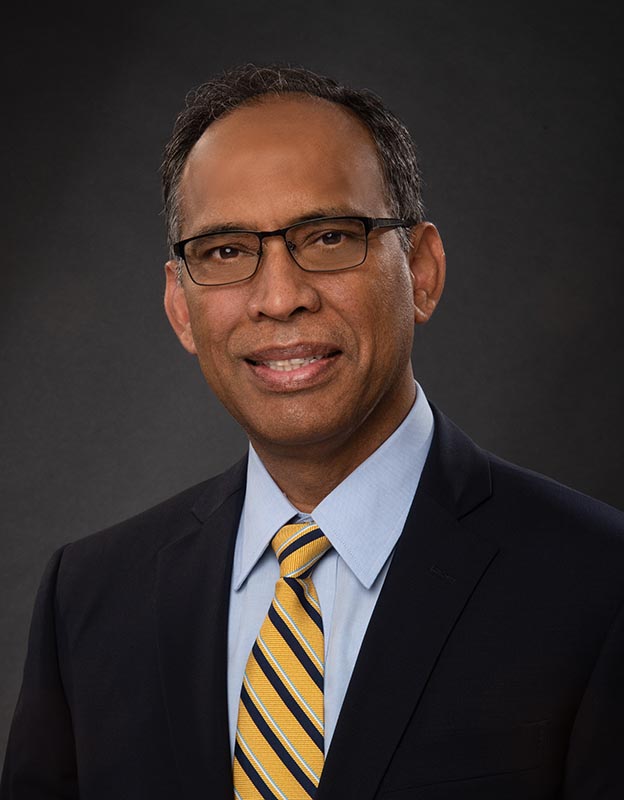 The scalpel & the paint brush!

I am a surgeon and an artist. Being a surgeon, I intuitively love to dissect, design, carve and create with my hands. Hence creating beautiful patterns and carvings on ceramic tile comes naturally to me. After a full day’s work with the scalpel & forceps, I will relax with the brush and glaze in my hand and find eternal bliss in creating beautiful ceramic tiles. Surgery and art are the two passions in my life, and I can’t decide which one I love more. Here, I share a link to my professional work as well as the link to my personal art and the art society I established. 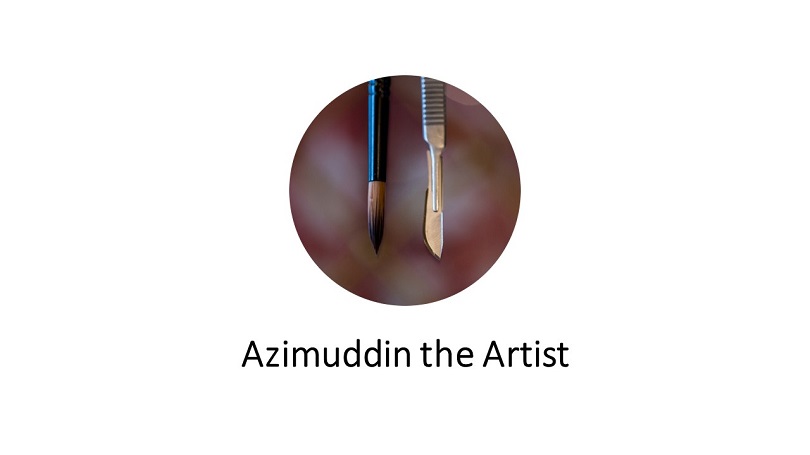